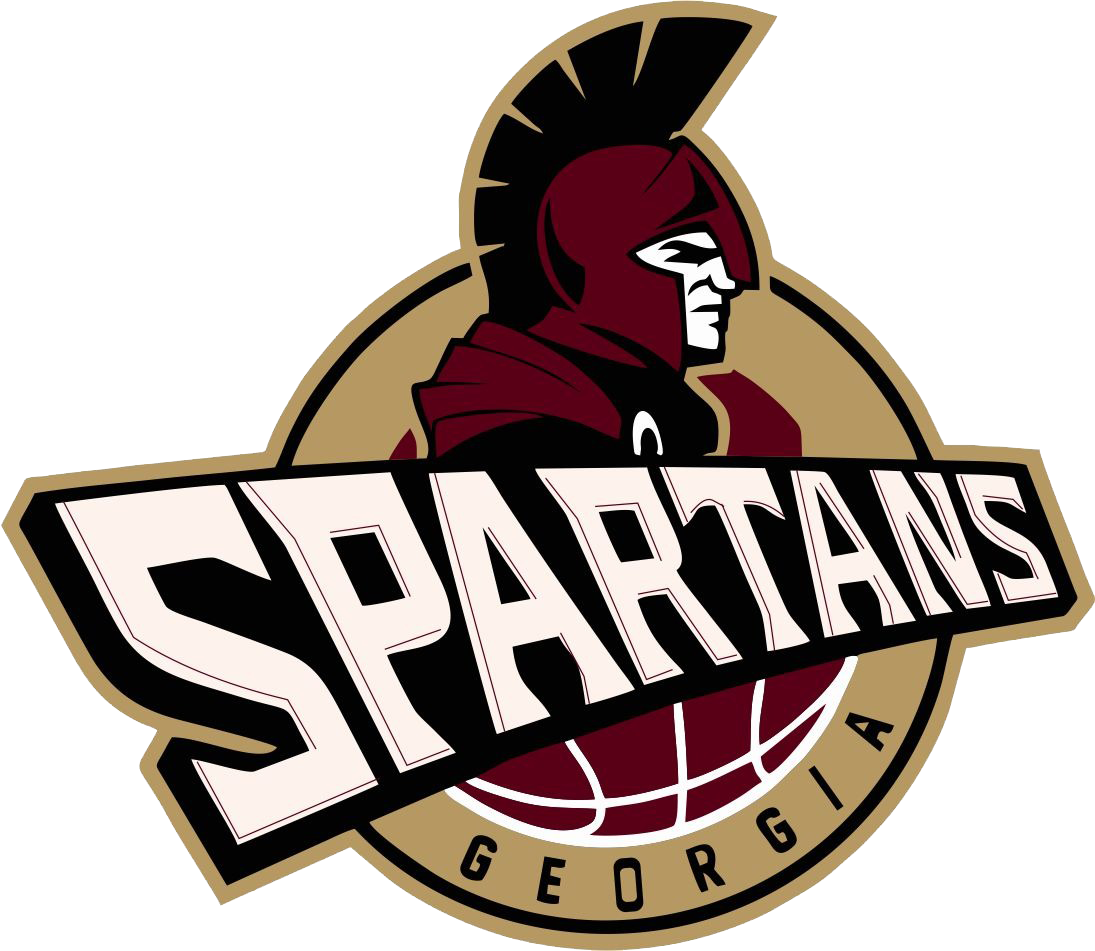 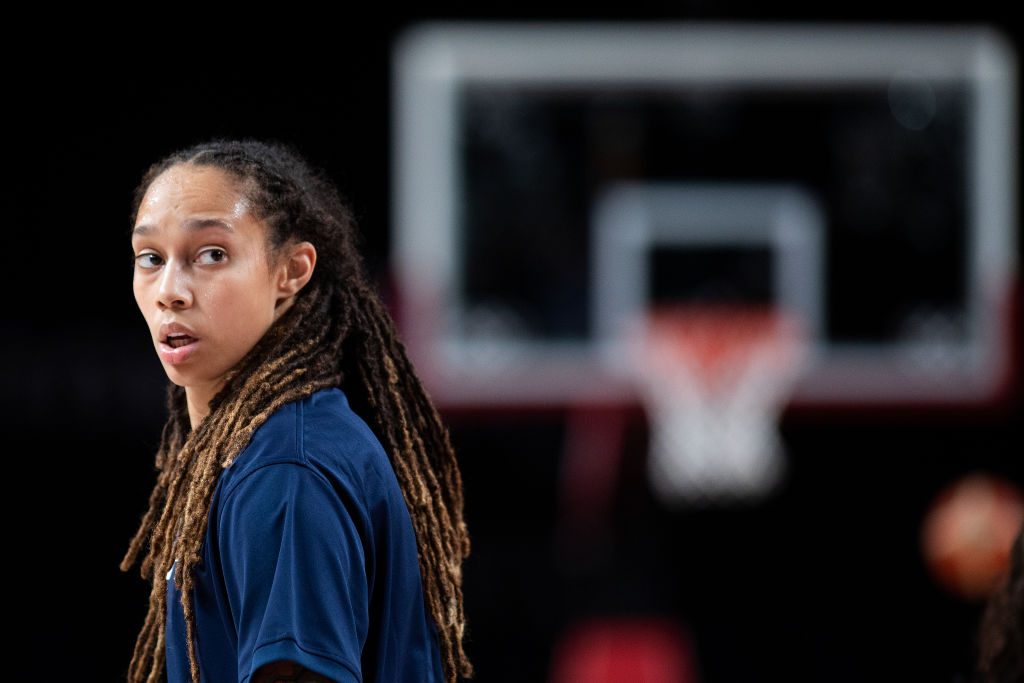 For all its military strength and posturing, the ire that the United States has drawn from its enemies often leads to innocent people paying the price as pawns in the geopolitical game. From what we can tell, this appears to be exactly what is happening with this increasingly egregious situation…

According to CNN , a court in Russia has issued an extension on WNBA baller Britney Griner’s detention in their prison until July 2. Despite the U.S. Justice Department finally stepping in to officially classify Griner as “wrongly detained” and the vigorous advocacy of the WNBA, NBA , and numerous celebrities, Russia doesn’t give a f\*\*k. It appears that they would like to drag this out for as long as humanly possible and perhaps even longer than that. This marks the third time that BG has had her incarceration extended.

US Special Presidential Envoy for Hostage Affairs is taking the lead on the negotiations to get BG free but no significant progress has been made at this point.

“We are on Day 116 since BG has been wrongfully detained,” Mercury head coach Vanessa Nygaard said, adding, “She’s our teammate, she’s an American and we want her back home.”

Just a few weeks ago, Britney’s wife, Cherelle Griner , spoke to ESPN’s Angela Rye about how difficult this entire ordeal has been for her personally. 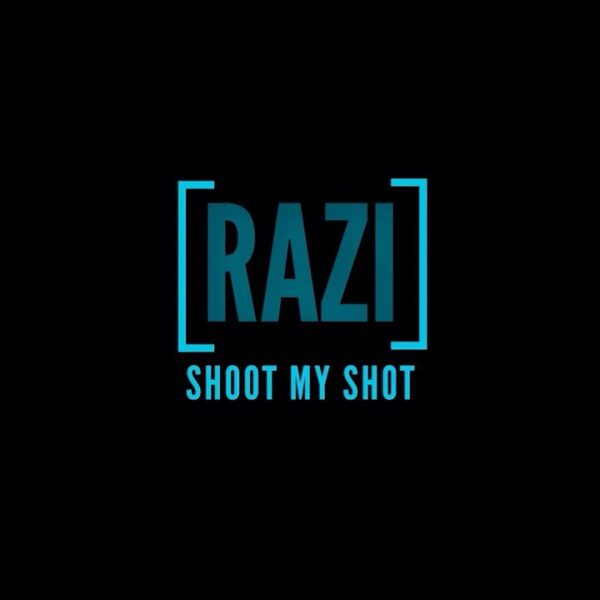